I’d like to update everyone on the entire Internet about two different projects, both of which are critical to our society, culture and way of life:

League of Scientists book #1, “Ghost in the Water”, won’t be available in stores until 2013. From the publisher, I have this statement:

Our goal is to get the book to press in April or May,
with a pub date of September [2013]. 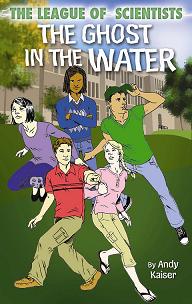 Dev Manny book #2 is on track for release before the end of 2012. The title is confirmed as “Wetware”. We even have a book cover: 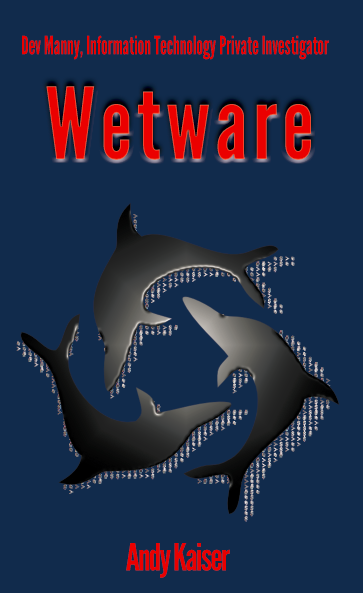